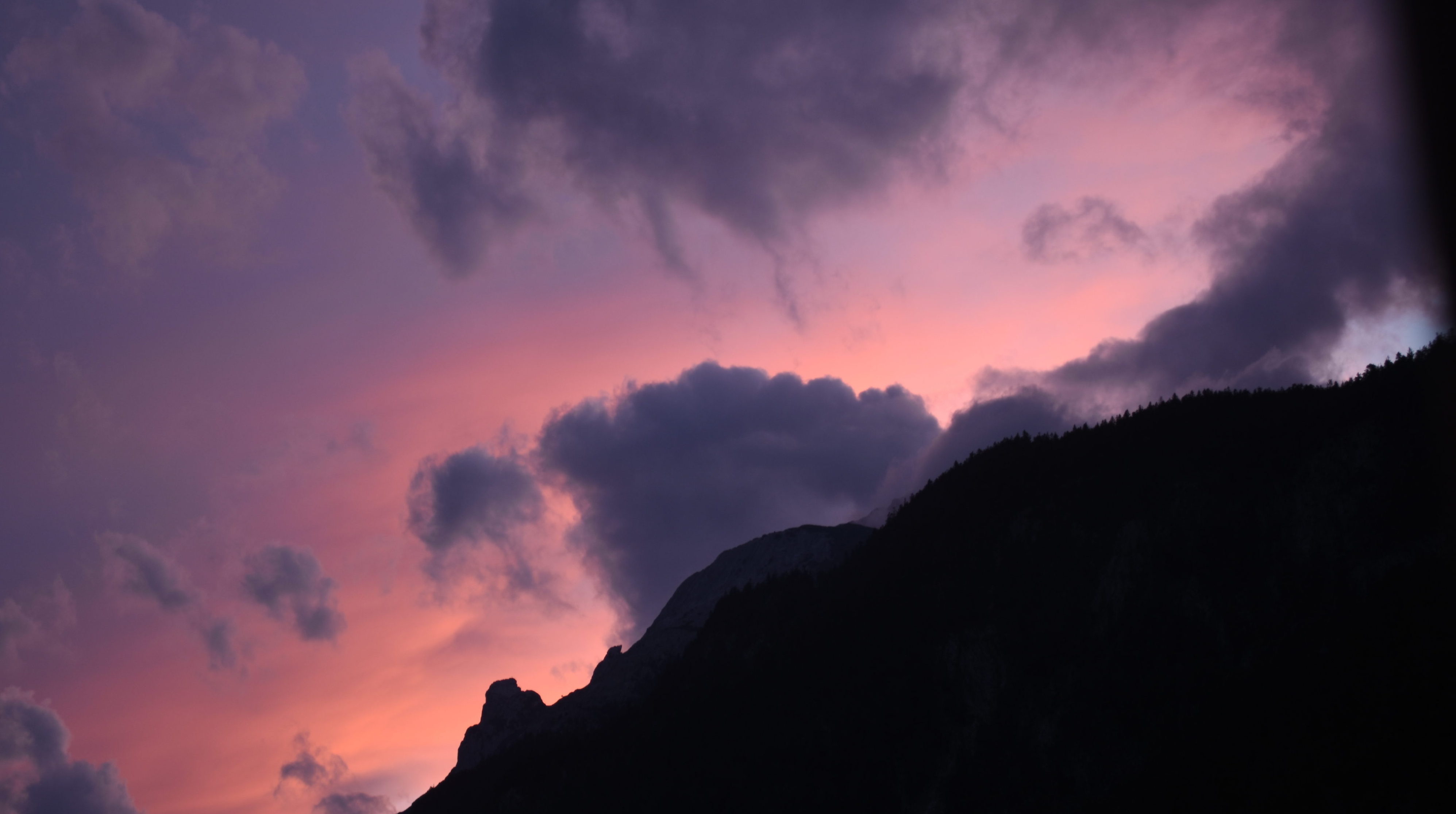 These days, time seems to move unpredictably. After I got the call that I was accepted everything and everyone appeared to be in a rush. UWC already seemed so close. My mind was in a haze, I couldn’t really comprehend what was happening, it was just absolute bliss. But life continued as usual and after a while … reality set in.

I will attend my dream school, I will meet so so many new amazing people, I will start a new chapter of my life. But now that the euphoria has settled down, all of the upcoming goodbyes and farewells seem to creep up on me. It still doesn’t seem real. I will leave my home, my family, my friends. Even saying the hard facts doesn’t make it feel any more substantial. It’s weird, at times I’m surprised that another week has passed already and other times “4 months” seems like a huge number and  everything seems to crawl at a snail’s pace. 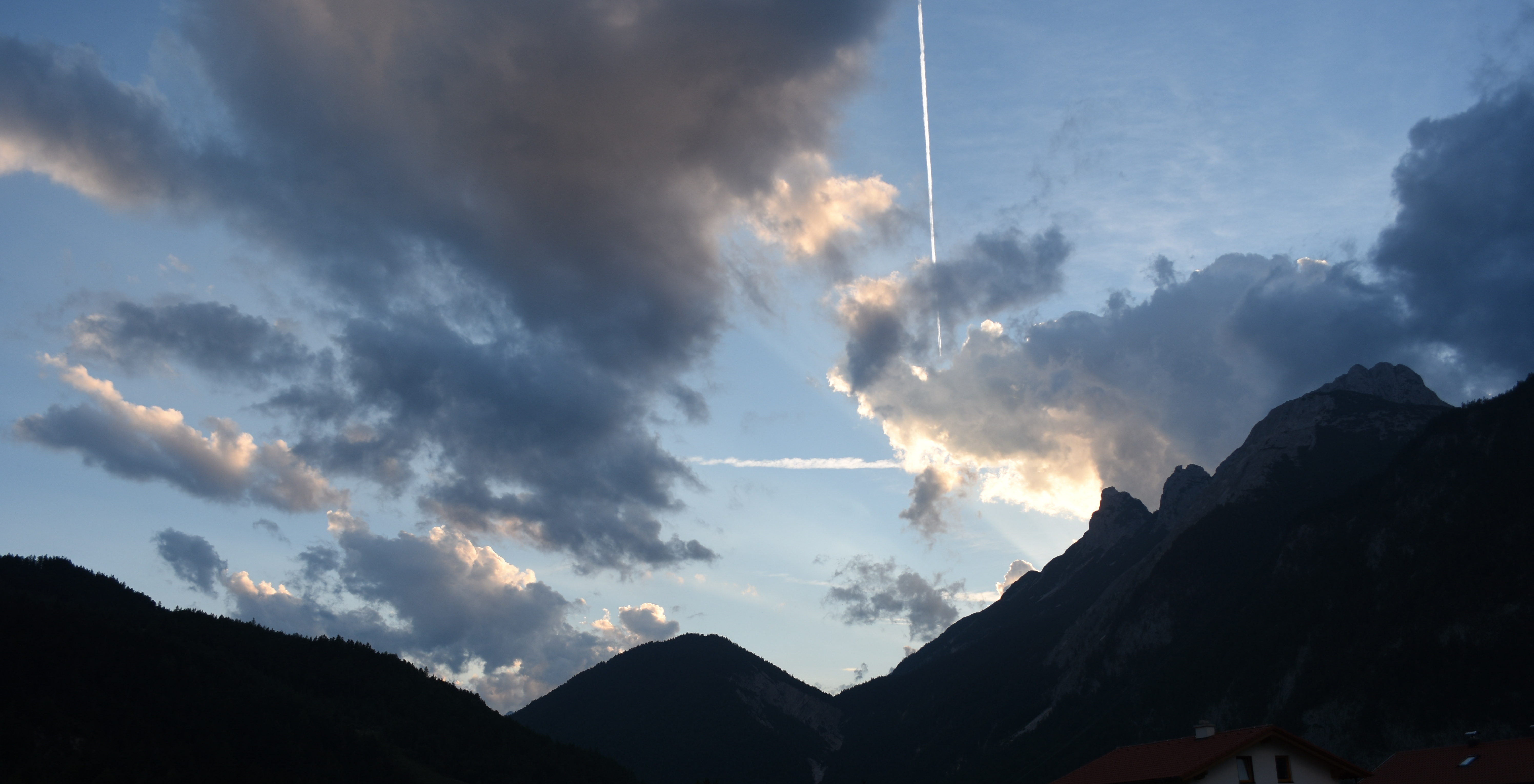 I’m starting to notice all of the things that I will miss, and not just big things like family and friends, but also little things that I have never taken in as intensively as I have now, like looking outside my window and seeing the sun rise over the beautiful mountains that surround our village or feeling the overwhelming sounds the valley makes on a very stormy day, like a departing plane, when the wind races through the valley and the mountains seem to tremble.

I am thankful for the moments when time stands still, the moments in which my mind settles down and I absorb everything that surrounds me. I never realized that sometimes it’s the simplest things that make you feel at home.  Like the sounds of my mom rumbling in the kitchen, my stepdad whistling the eurovison theme (Te Deum) for the 50th time, our tap that’s happily dripping water every hour since as long as I can remember, the rushing of the river next to our garden or the reassuring “tap tap tap” of dog’s paws that you hear all around the house. I’ll probably even miss the stupid downwards path along my way to the train station, on which I’ve slipped and fallen more times than I can count;

My friends will finish school, my dog will learn new tricks, and I won’t be there to see any of it. Life will just- go on without me. And that fact seems to make me more sentimental than I thought it would.

Anyhow, yesterday I had a really great skypecall with my Austrian AC third-year Arthur, he answered all of my questions, put my mind at ease in terms of the IB, gave me tips and told me about life at AC. I also already recieved the confirmation of my nomination, now I’m just waiting to recieve my enrolment information E-Mail from AC. It seems to take forever, I just can’t wait to have more information, but little things like conversations with my co-years or talking to new people on facebook about UWC make the waiting a little easier. Aaand I also can’t wait for the scholarship ceremony in Vienna that’s less than a month away!

EDIT: Yesterday, April 20th, Tim Bergling aka Avicii was found dead by the police. I’m at a loss for words, his music played such a huge part in my early teens. Rest in peace, legend.

1 thought on “The Waiting Game”

Searching is in progress